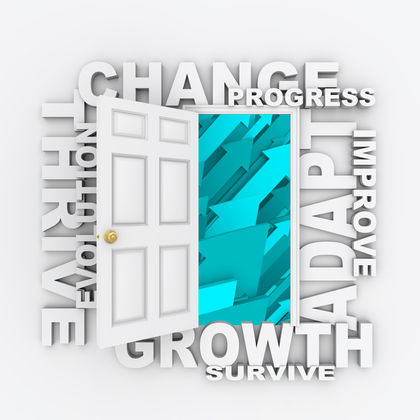 What is Business Process Engineering (BPE) ?

“More recently, the concept of Business Process Management (BPM) has gained major attention in the corporate world and can be considered as a successor to the BPE/ BPR wave of the 1990s, as it is evenly driven by a striving for process efficiency supported by information technology. Equivalently to the critique brought forward against BPE/ BPR, BPM is now accused of focusing on technology and disregarding the people aspects of change.”[wikipedia]

The importance of information technology (IT)

“Information technology (IT) has historically played an important role in the re-engineering concept. It is considered by some as a major enabler for new forms of working and collaborating within an organization and across organizational borders.

BPR/BPE literature  identified several so called disruptive technologies that were supposed to challenge traditional wisdom about how work should be performed.

In the next part-4 of the business process engineering and SDLC series we will look at the “General Steps of Business Process Engineering (BPE)” .